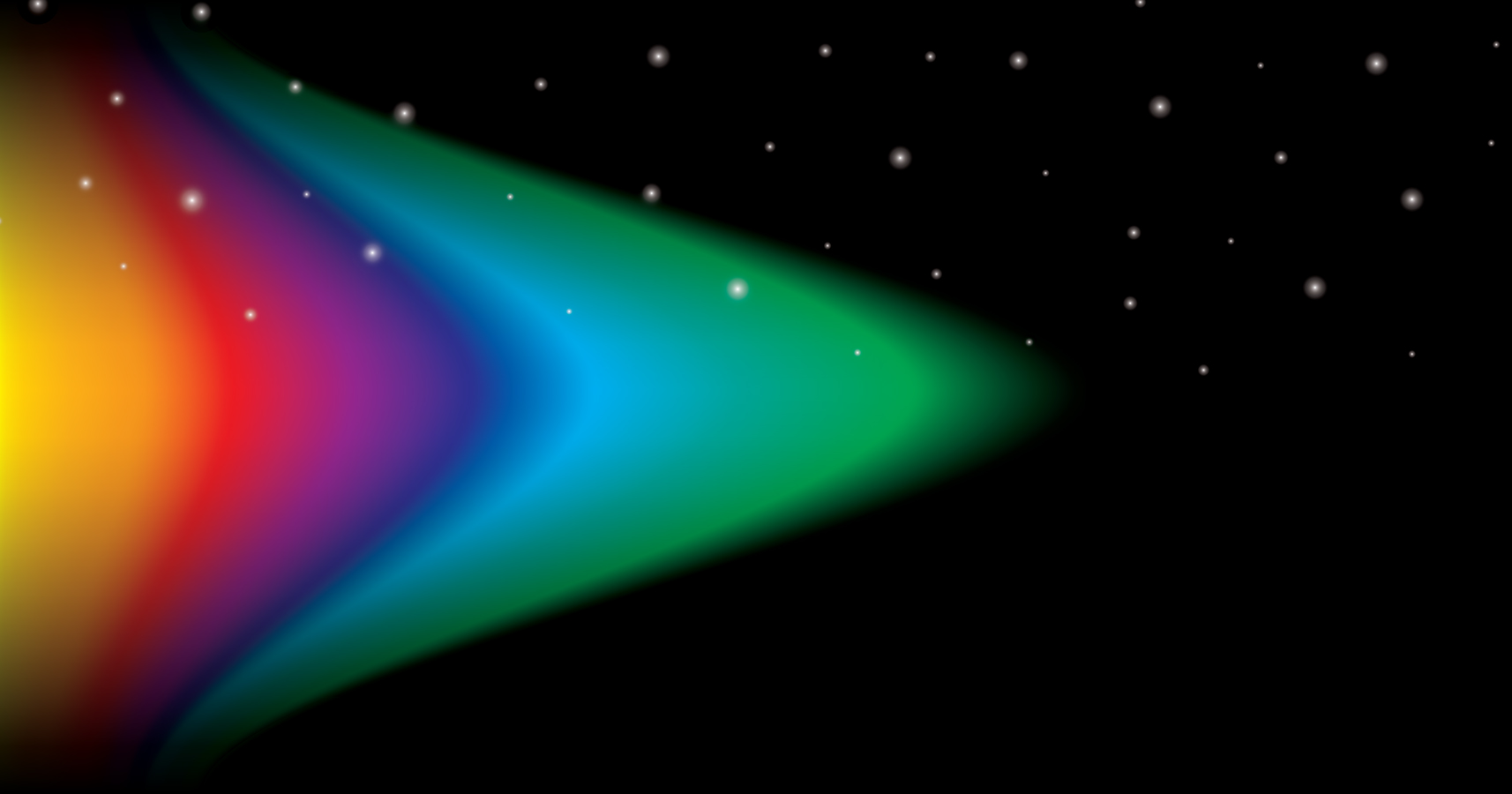 Under the title ‘Life And The Universe’ Starmus will once again celebrate a synthesis between science and music. The festival’s theme will be broad covering origin and evolution, the human brain, society, technology and global issues.

This year’s programme will open with a fascinating conversation between three of the last of the surviving lunar astronauts from the historic Apollo programme; Buzz Aldrin, Charlie Duke and Harrison Schmitt will come together for the first time in front of an audience for a thrilling hour-long debate. The moonwalkers will explore their incredible landings and will share their different views on future missions to Mars.

Stephen Hawking, as the festival’s keynote speaker, will captivate audiences with a new lecture on Black Holes and Time Warps. In his 75th year the eminent Professor will make his first ever visit to Norway.

“Starmus is an important and very unique interdisciplinary festival of people working in different fields — astronomers, astronauts, cosmologists, physicists, philosophers, musicians, artists, biologists etc., who share an interest in the universe, how it began and is now and how we may explore and use its many facets.” Professor Stephen Hawking

Oscar winning filmmaker Oliver Stone will speak on the subject of decoding truth in film, while Larry King will speak frankly about the media industry.

Economist Jeffrey Sachs will explore the very topical How we can survive Trump, climate change and other global crisis.

A highlight this year will be The Nobel Laureate Panel Discussion:
10 Nobel laureates from across the globe will be discussing The Role of Science in the 21st Century. There has never, in the history of festivals, been so many Nobel Prize winners taking part in one panel discussion. The line up is: Edvard Moser, Adam Riess, Chris Pissarides, Finn Kydland, George Smoot, May-Britt Moser, Robert Wilson, Stefan W. Hell, Susumu Tonegawa and Torsten Wiesel.
Carlos Moedas, the EC Commissioner for Research, Science and Innovation, will open the debate with a keynote address.

The Starmus IV programme will celebrate outstanding contributions from women to the world of science and astronomy. Nobel Laureate May-Britt Moser’s performance, Into Whiteness will be a first – a groundbreaking artistic and musical presentation of her scientific discoveries related to the brain. While Lisa Randall will explore Dark Matter and the Dinosaurs, Jill Tarter’s discussion title (Sufficiently Advances Technologies: Indistinguishable from Magic, or from Nature?) will intrigue festivalgoers. Emmanuelle Charpentier, who Time Magazine designated as one of the 100 most influential people in the world will grace the Starmus stage. A core aim of Starmus is to encourage and inspire more women to take an interest in science by presenting role models who are changing the world.

Technology will also be a more significant part of the programme this year with innovative ideas shared by leaders who have changed the way we communicate, such as Skype co- founder Jaan Tallinn, who will explore artificial intelligence.

Brian Greene who The Washington Post refer to as “the single best explainer of abstruse concepts in the world today”, will take the stage to discuss String Theory and the Fabric of Spacetime. He will also participate in the highly anticipated Stephen Hawking Medal Ceremony.

A major highlight will be the second Stephen Hawking Medal Ceremony, which will include unique performances from musicians and scientists – more to be announced on this shortly.