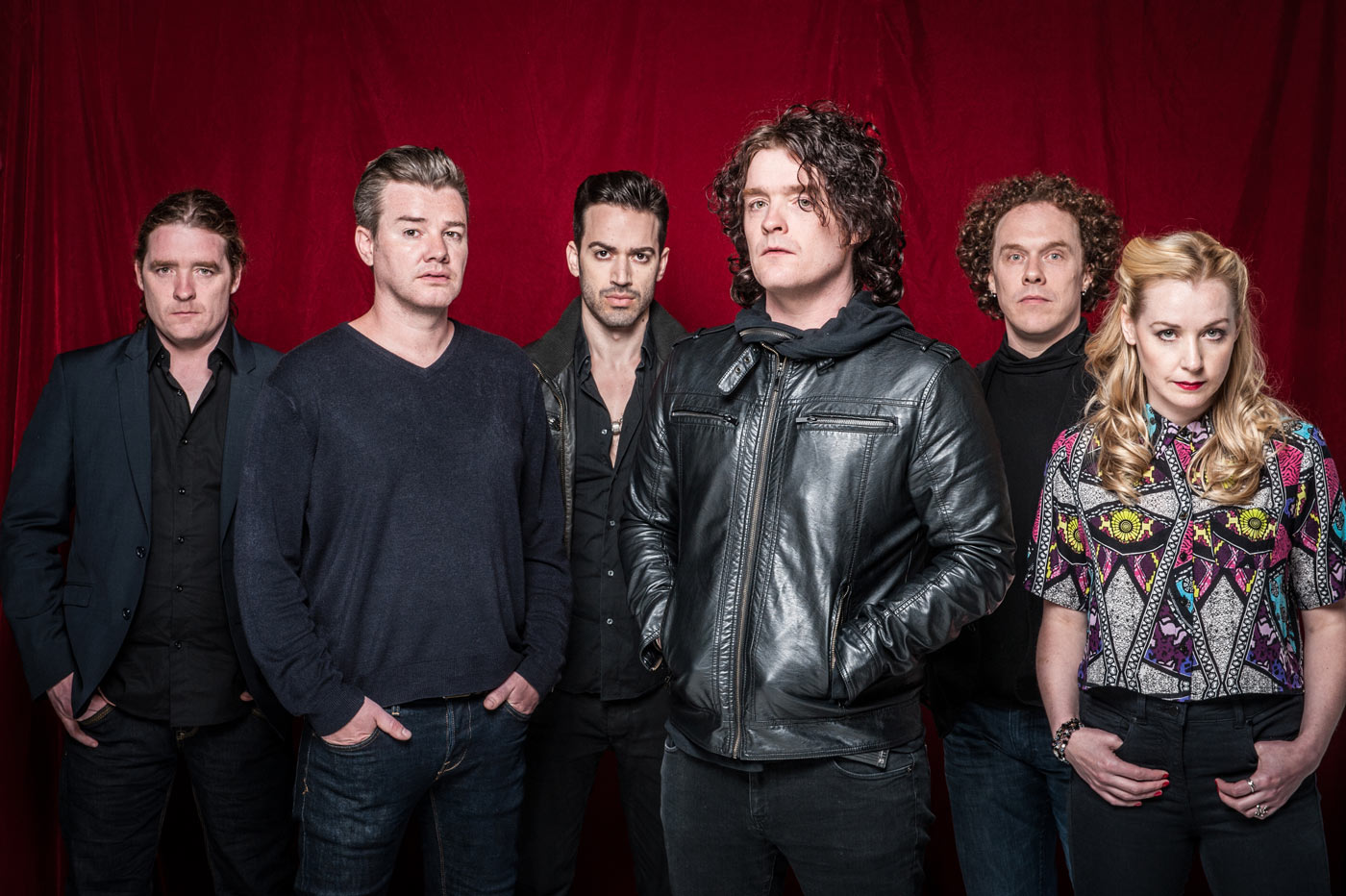 Madrid, April 26, 2016. Make science accessible and enjoy exclusive artistic performances inspired by the universe is the spirit of Starmus Festival. And in its third edition, this year, it pays a special tribute to Professor Stephen Hawking. On this occasion the organization, led by Garik Israelian in collaboration with the Government of the Canary Islands and the Council of Tenerife, wanted to make a major effort to bring together, not only top-level speakers in the scientific field, but musicians and artistic performances that really inspire the beauty of the universe and the stars.

“We know that Professor Hawking is a great lover of music and to celebrate this new edition of Starmus, we have made a careful and thoughtful selection of surprise guests and musical performances aimed to be a tribute to the Professor,” said Garik Israelian.

Warped Side of the Universe, will be the artistic contribution that Hans Zimmer, who won an Oscar for his work in the film The Lion King (1995) and was nominated 10 more times, Paul Franklin, also a winner of two Oscars for best special effects for Inception (2010) and Interestellar (2014) and the legendary astrophysicist Kip Thorne will offer to Stephen Hawking. It is a multimedia recreation in which the audience will be involved in the sensations that produce gravitational waves, colliding black holes, explosions of supernovas and the birth of our universe. All of these effects will be experienced through music, videos, computer simulations, poetry and prose.

Sarah Brightman, soprano, music icon, actress and UNESCO ambassador, will bring her Dreamchaser world tour performance (which touched upon 5 continents and over 100 concert dates) to Tenerife, in honor of Stephen Hawking. Together with the Tenerife Symphonic, the artistic and inspiring performance will include stunning visions of the universe and will take the audience on a high-resolution journey through space, from the bursts of explosive celestial energy to the static beauty of nebulae. Brightman adds, “I am delighted to have been invited to perform at this unique event in support of the new Stephen Hawking Medal for Science Communication and Starmus, and look forward to performing with the acclaimed Tenerife Symphony Orchestra.”

Landing in Tenerife from Liverpool, the progressive rock band Anathema, will stage the strength, emotion and intensity of their powerful songs .”We’re very honoured to be invited to play Starmus festival this year. To be in the company of so many luminaries from the worlds of science and music in the year that Starmus pays tribute to Professor Stephen Hawking is going to be a once in a lifetime experience.”, Anathema said.

After two ground-breaking editions in 2011 and 2014, gathering together the most important representatives of these fields, such as the astronaut Neil Armstrong and Professor Stephen Hawking. In this new edition, the Starmus III program will include the participation of twelve Nobel laureates in disciplines such as Physics, Chemistry, Medicine, Astronomy, along with other guests of great prestige.

In addition to the lectures, another of the highlights will be the ‘Ask Hawking’ segment which, as in the previous edition, will enable members of the public to pose questions to the great scientific.

The Canary Islands—the stage for Starmus

Tenerife and La Palma, as leading astro-tourism destinations, are the privileged venues for Starmus Festival for the third time. Tenerife is acknowledged as one of the best locations in the world for stargazing due to the low level of light pollution in the archipelago, and in recent decades both Tenerife and La Palma have established themselves a centres for researching and observing the universe, with two unique world-class observatories: Teide, in Tenerife, and Roque de los Muchachos, in La Palma, the latter containing the world’s largest telescope. Additionally, the Institute of Astrophysics of the Canary Islands participates in some of the world’s key astrophysics projects.

Since its first edition, the festival has been supported and sponsored by the Tenerife Island Government through Turismo de Tenerife, its tourist agency, as part of its ongoing bid to position the island as one of the great meeting places for the astrophysical community thanks to the privileged conditions of the Tenerife sky, coupled with the experience of astronomical observation and research accumulated by the Institute of Astrophysics of the Canary Islands and related institutions, with the result that the island is one of the world’s top locations in this field.

About the Canary Islands

The Canary Islands is the place with the best climate in the world for enjoying exceptional holidays any time of the year. Seven different and unique islands, perfect for disconnecting from your daily routine, recharge your batteries and return home feeling physically and mentally refreshed. The beaches, volcanic landscapes, lively and hospitable lifestyle and the possibility of choosing from all sorts of outdoor activities, as well as a wide range of quality accommodation and leisure activities mean that the majority of visitors repeat the experience more than once.

Turismo Islas Canarias is responsible for promoting the Canary Islands destination brand. Created in 2005, the main goal of this public company is to study, promote and market the huge tourist offer the Canarian archipelago affords, in conjunction with the other institutions on the islands related to the tourist sector.

Turismo de Tenerife is a public organization answerable to the Island Council of Tenerife that seeks to promote the values of the island as a tourist destination. Its scope also includes the regeneration of the destination or the attracting of foreign investors to undertake different projects on the island. Its management system, which includes the figure of the associates (over 500), combines different public authorities and the private sector to develop and strengthen the planning of tourist strategies.

About Island Council of Tenerife

The Island Council of Tenerife is the governing, administrative and representative body of the Island. Its scope includes the provision of supra-municipal services and the coordinating of services with different municipalities from its different areas of government: Tourism, Environment, Roads, Landscape or Regional Planning, among others.